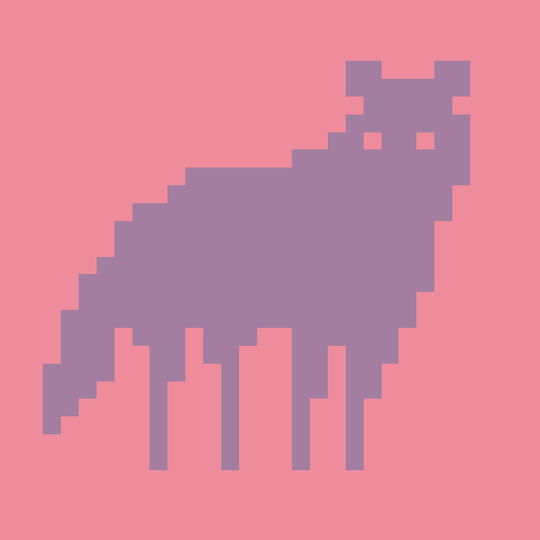 
□ I Have Lived □
Steam

Hello! I am a fresh BcA. Multimedia Art graduate from Czechia (with honors, Dean's prize nomination). Since 2017 I focus on solo game development in Unity. I have built applications for web browsers, Android devices, Oculus Rift and Go, Windows, AR and also worked with motion capture.

Before that I studied graphic design, worked professionally as an artist/illustrator for 8 years, webdesigner for 2 years and global administrator for half a year. For 4 years I have been teaching character design to young students aged 12-20.

You can hire me for various types of stylized creative work! I can create 2D assets, including character and item design, pixel art or various types of animation. Or maybe you are looking for simple 3D assets? Something else, perhaps? Let me know and we will work something out.

In case of full-time offer there is no problem to relocate.

9/2020
graduated from University of West Bohemia (Czechia) with a Bachelor of Arts in Multimedia, with honors

I Have Lived is a casual atmospheric adventure to be released in upcoming months. 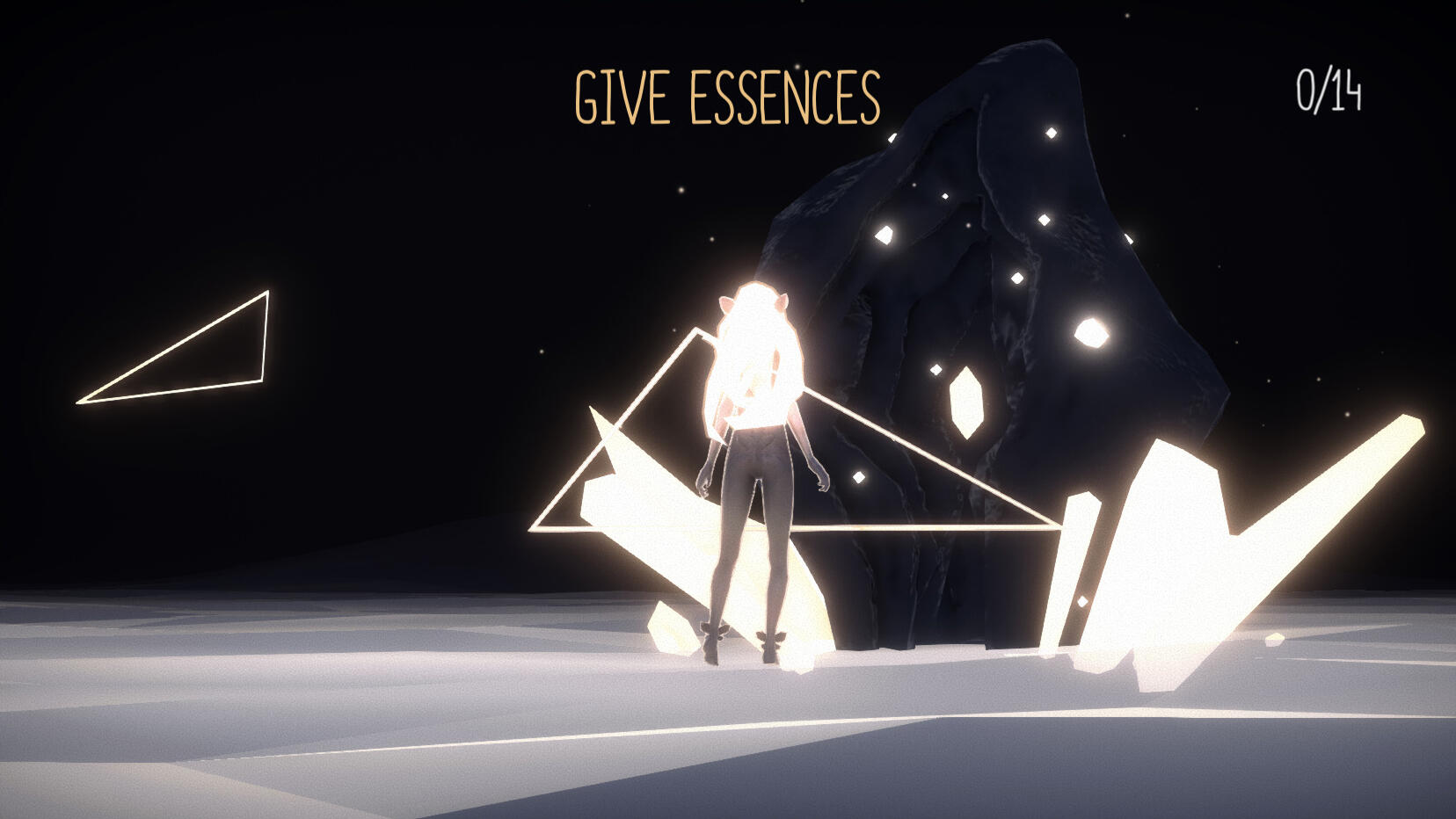 Welcome to the end of an unnamed world. Its last wishes have materialized as two entities. Become a part of their journey and give the world another chance by recollecting the world's remaining Essences.

Experience a journey through the empty remains of the dead world playing as both characters, Etid and Aktam with varying gameplay controls and features. Do your best in little puzzles and try to find hints throughout the game to make the right decisions and receive the desired ending.

• Explore possibilities how to effectively revive or ultimately destroy the unnamed world.
• Take a fresh approach to solve little puzzles.
• Play as both characters, take care of their bond and listen to their wishes. 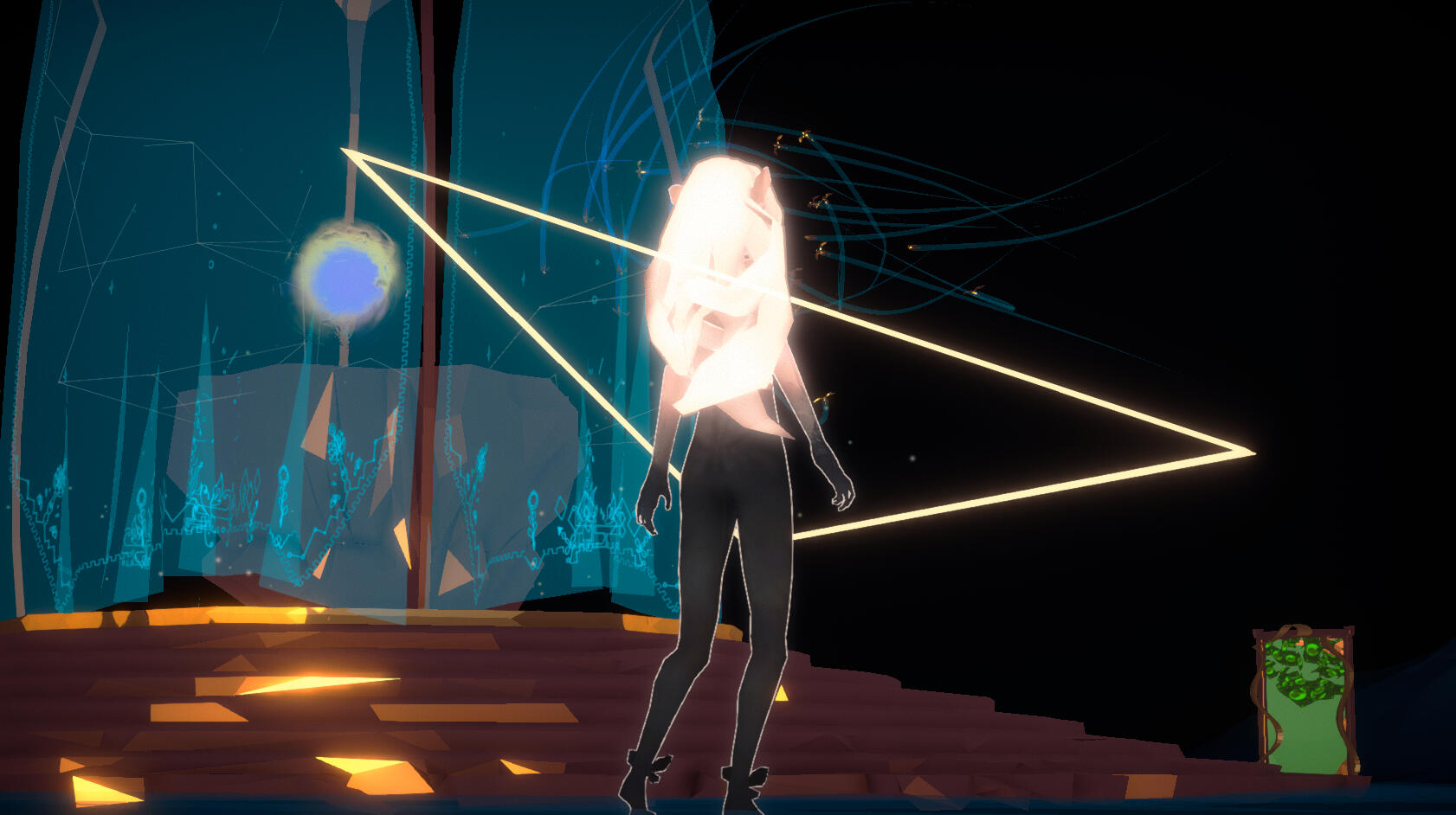 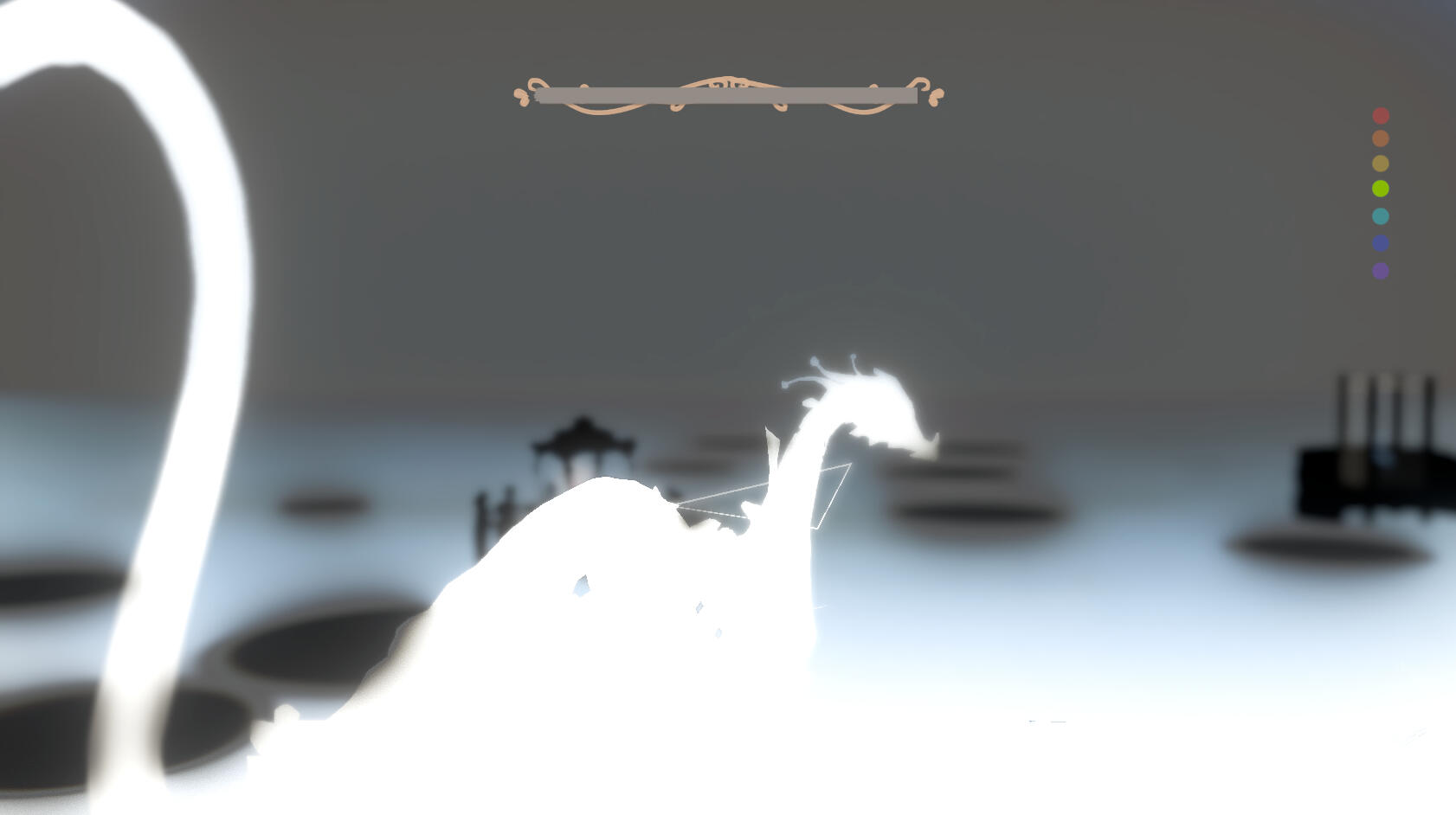 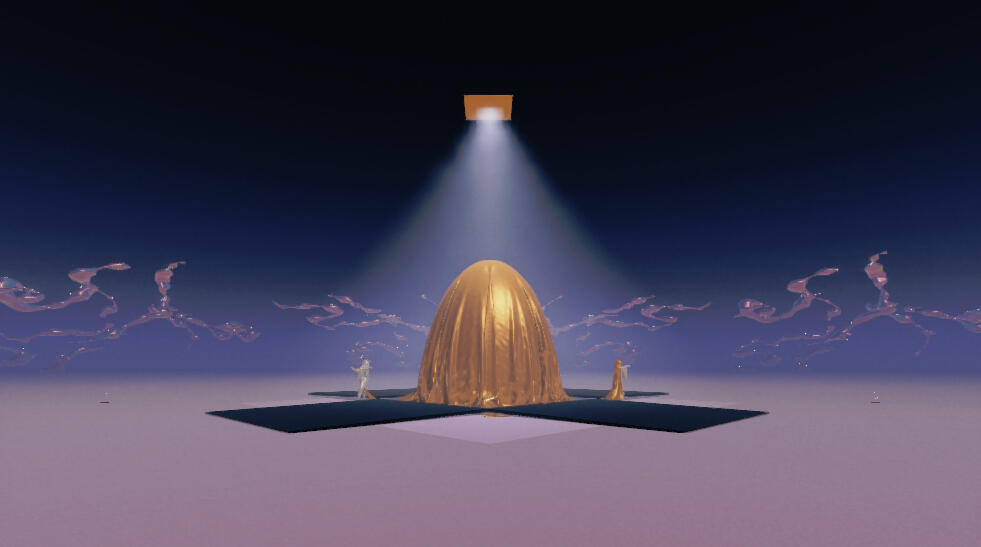 beyond the senses:
lucid dreamers

BTS:LD is a 2D pixel adventure with unique color-emotion based mechanics and atmosphere inspired by New Retro Wave and old school JRPGs.

Follow the story of a group of friends who share the same dream world, despite being unaware of it. One of them accidentally awakens to the ability of shaping the world to his own will. Strange occurrences start happening as the others gradually awaken as well. The world seemingly starts falling apart.

Will they solve the mystery before it's too late? 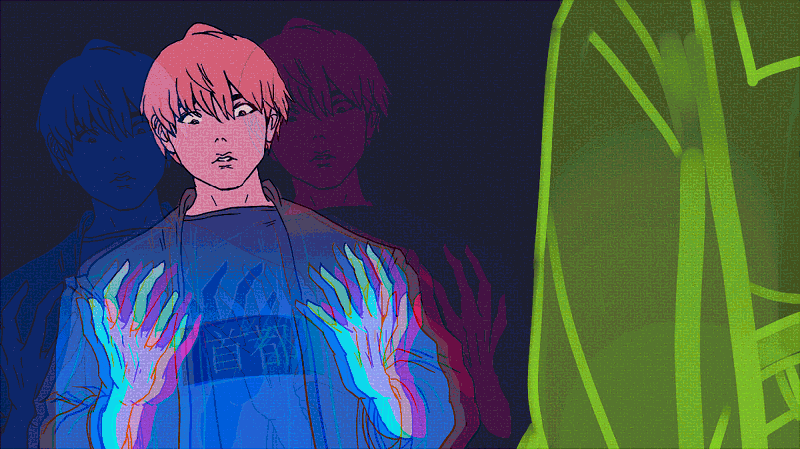 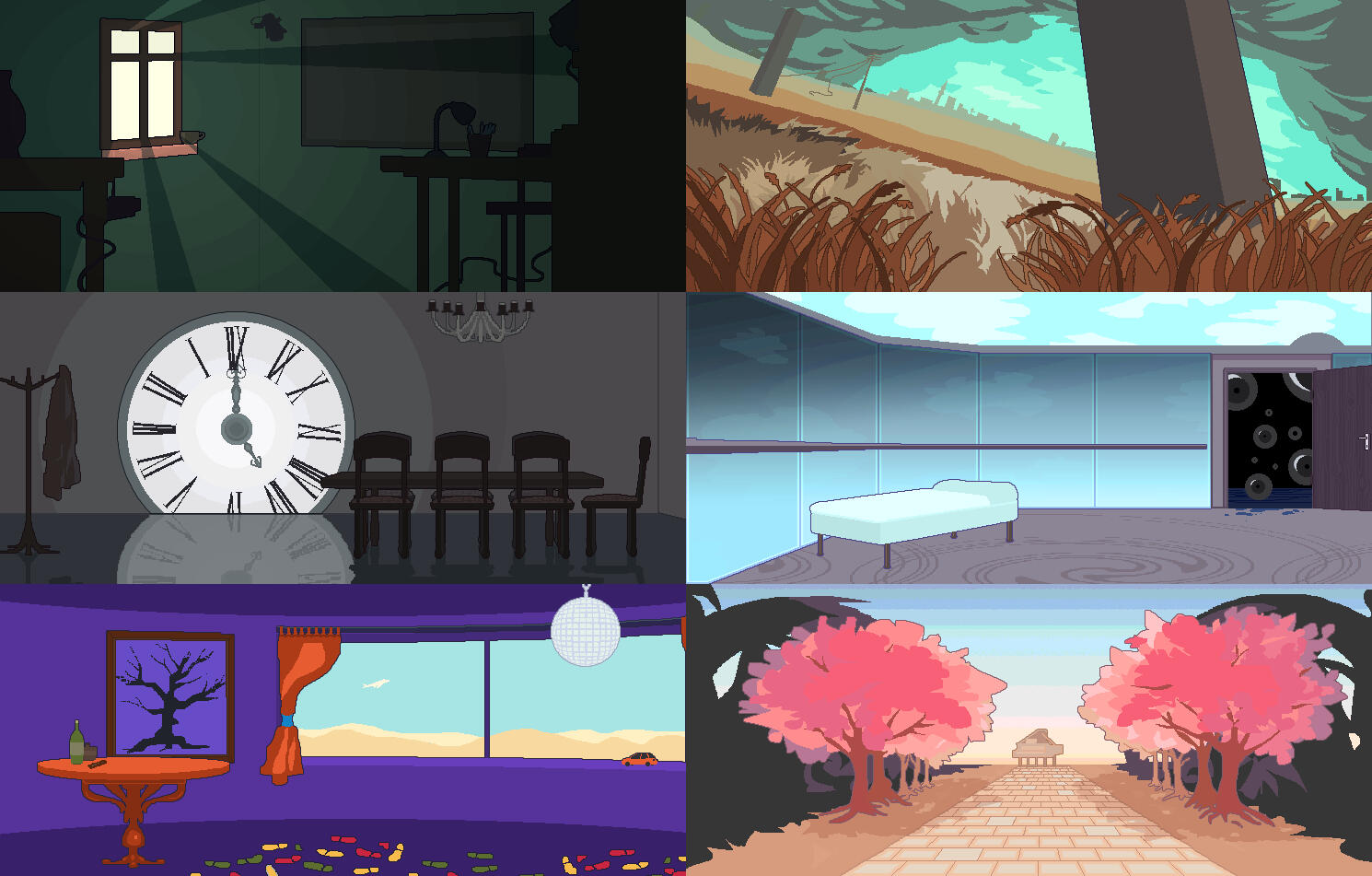 A medieval fantasy action RPG set in an original world with six nations inspired by HoM&M featuring a complex plot and characters. 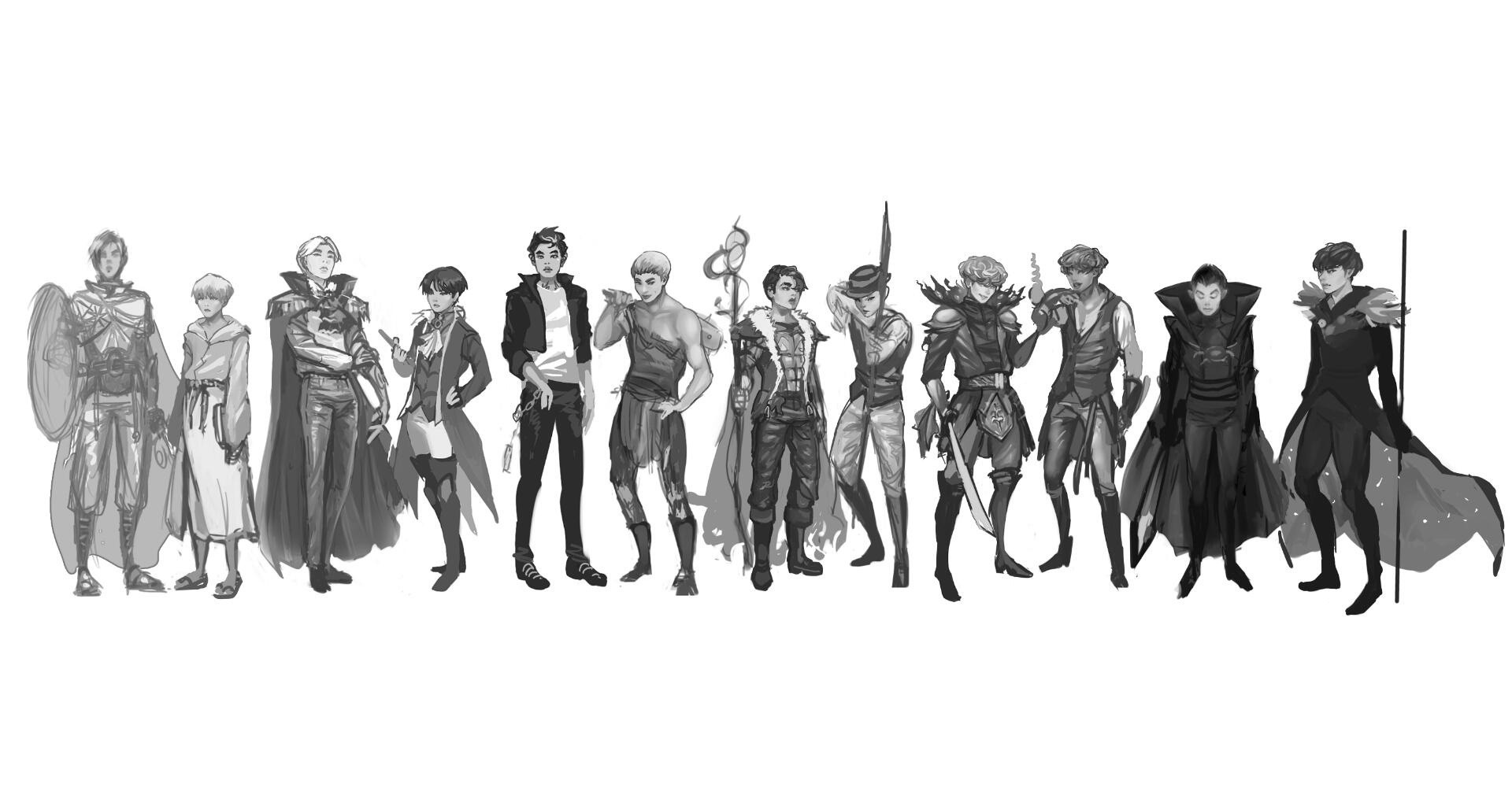 EXO × Heroes (or xheroeso) is an ongoing RPG game fanproject where creatives of the EXO fandom meet to join forces, learn, challenge themselves and grow. The project started in 2015 and has been on-and-off in works since then. It is an open project and anyone can be accepted into the team which usually has 8-12 members.

It is very dear to me since it is the first leap I made into my dream creative media - game development. I first discovered and learned Unity, 3D modeling, C# and even team leading while working on xheroeso. Many team members made great pieces for their portfolios, gained inspiration and built their futures, some even fulfilled their compulsory university internship on the project! 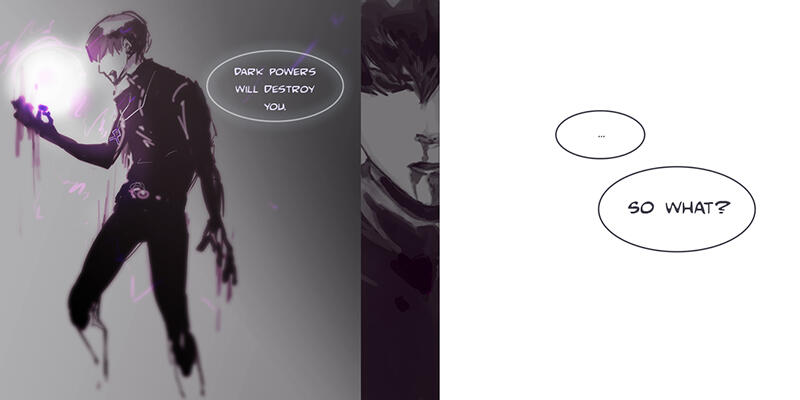 An interactive VR installation inspired by words "Remembering is a creative process." Choose your own path through distant memories. 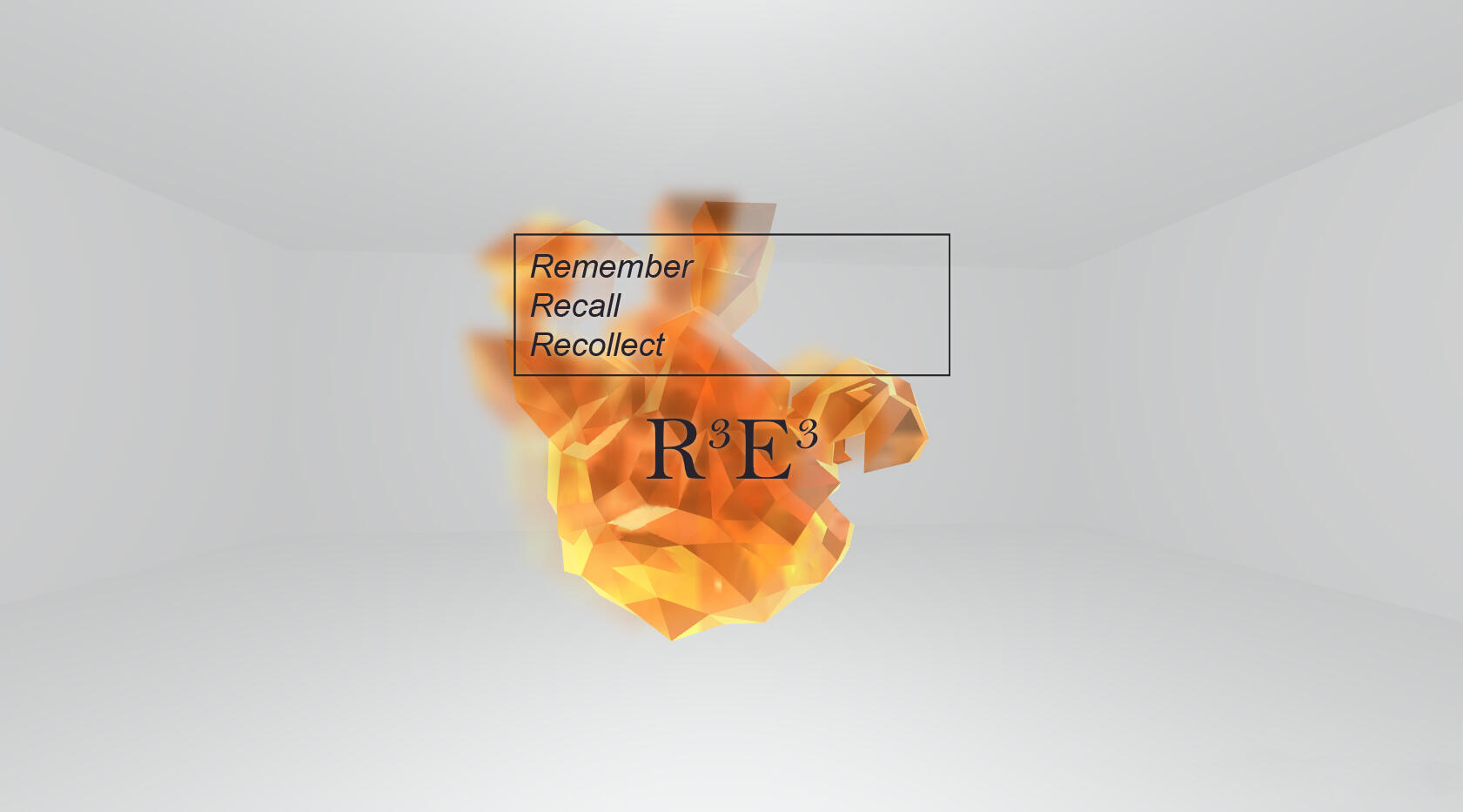 R3E3 is a university project where I tried making a VR thing, record my own sfx and apply immersive sound!

The game has been representing the University of West Bohemia at Co.Con festival in March 2019.

An informative web browser application dealing with the ethics, misinformation and impact of animal exploiting industries on us and our environment.

Unreleased and on hold at the moment. 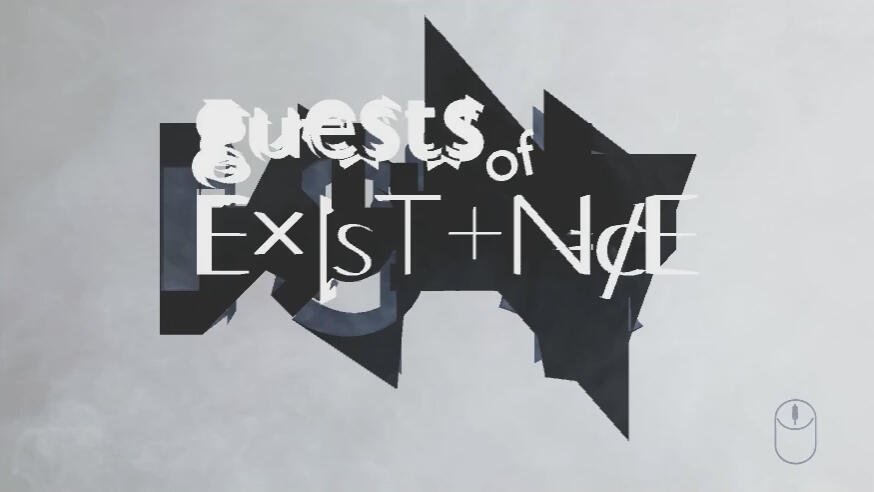